screen is this awesome software tool in Linux that provides you the ability to spring-up and use multiple shell sessions from a single ssh session. Screen essentially acts as a terminal multiplexer emulator that is packed with features (just look at the size of its man page, you'll know 😝)

A few key benefits of screen are:

Honestly, the above ☝ are just a few examples. There are many

How to install it?

If you don't have screen, then you can easily install it using yum on CentOS

Once, you have successfully installed it you can check using the which command again. Alternatively, you can run the screen command

It should prompt you a new window within the screen

How to use it?

To get started just use your command line and simply type as shown below:

You'll see a page of legal information. You can now press Space or Enter to go to the command prompt.

🤔 Hmmm, you seem to have returned to you your normal session and nothing seems to have happened. But surprise-surprise, you're now running a shell inside your screen multiplexer emulator.

Let's get testing by running a long-running script on the session. Let's download some bug file

Now our download will begin, and the progress will be display on the screen.

Now, we are going to detach from the session using Clrl+A and then press d. 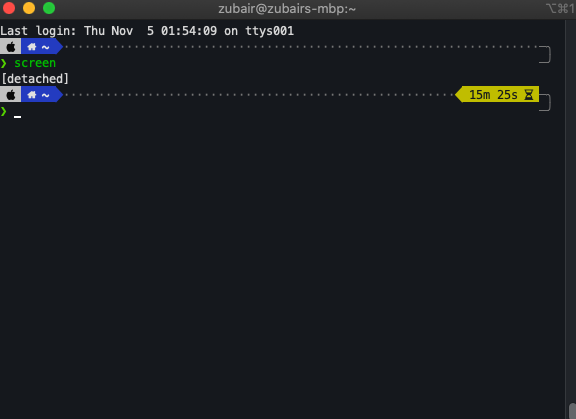 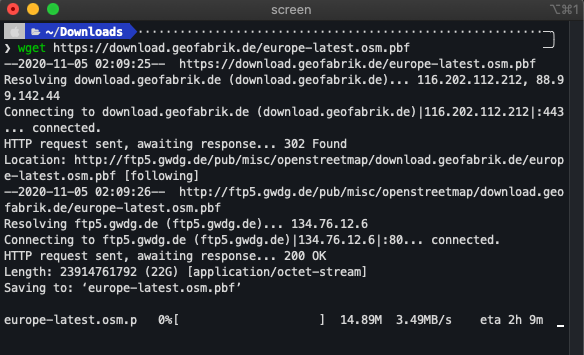 You can always exit from a screen session by just typing the exit command as you would do in a typical session.

If you're not comfortable using numbered sessions and would like some semantic name for them you can do use using the -S (session name) option.

My fellow coders, programmers, and wannabe hackers; we just learn how to use screen on Linux. Now you can start using the utility and go-crazy impressing people with your nifty terminal skills.

You can also personalize your screen utility by using a .screenrc file. To learn about the various customization options you can follow the Screen User's Manual.

I'm a developer, an entrepreneur, an ambitious tweaker, author, traveller and over-scrutinizer 😝 . I work at RAZRLAB as the Chief Technology Officer.